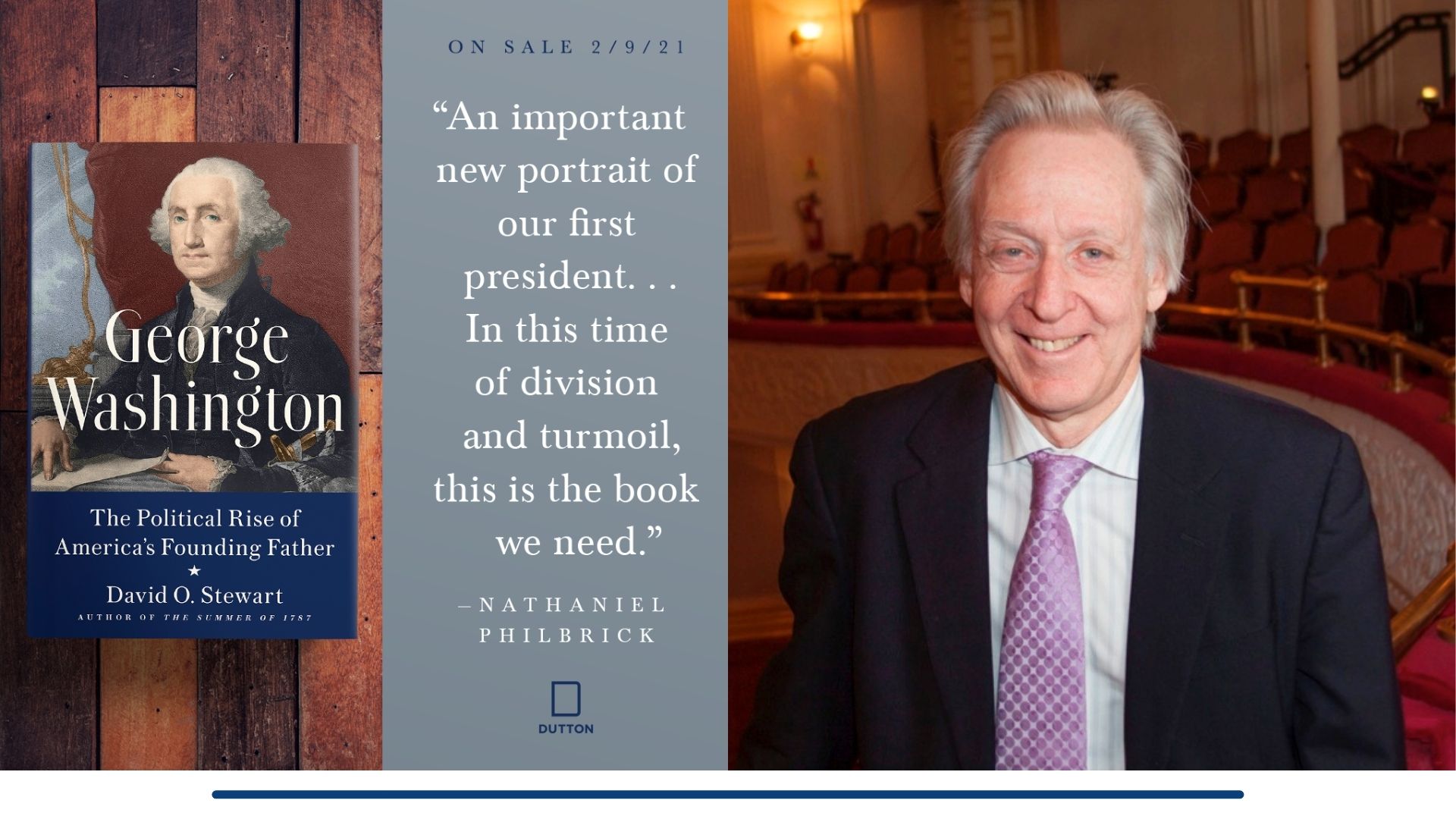 Cape Cod Cellars always wants to hear and share stories about wine, culture, and lifestyle. We decided to launch a monthly interview series with prominent figures from authors, academia, business, entertainment, and sport. In addition to learning what they have been up to, we will be asking them to share their favorite anecdotes, stories about wine and the good life. We thought what better for our inaugural interview than to speak with David Stewart, author of the soon to be published, George Washington: The Political Rise of America’s Founding Father, our inaugural First President.

David is a graduate of Yale University and Yale Law School and clerked on the Supreme Court for Justice Lewis Powell. He is also the author of books on James Madison and the Constitutional Convention.

Tim: David, thanks for joining us.
David: Happy to be here.

Tim: Before we dive right into the book, so, George Washington liked wine and other spirits?
David: Yes, he did, as did many in his era. He was particularly fond of Madeira, a sweet wine. He was quite social and known to pass the bottle around quite freely at Mount Vernon. Madeira was generally popular at the time. James Madison would store his Madeira under the eaves of his house at Montpelier because it improved with the heat of summer.

Tim: George Washington liked wine and whiskey?
David: Yes, and after he left the Presidency, he was a distiller. Whiskey was a business for him at Mount Vernon and he was quite successful at it.

Tim: Did the Founding Fathers import wine as well?
David: Yes, they all did. Washington, Madison & Jefferson imported wine in a pipe, a large barrel with tapered ends. They entertained on a large scale.

Tim: I look forward to learning more about this and reading the book. Returning to you. Why George Washington? Why now?
David: Well, I have written three previous books on the founding era. People would ask me who I thought was the most important founding father and time and time again, it was always George Washington. So I decided I needed to take a close look at this tremendously important person.

Tim: How did you do the research?
David: Well, most of his papers were available online so I could do research all night, in my PJs.

Tim: Well, I think we have all been spending more time in our PJs the past year.
David: (Laughter). I spent a lot of time at the Library of Congress and I also traveled to Mount Vernon, Philadelphia, and New York. I learned a great deal from the historic buildings there.

Tim: What did you like most about George Washington?
David: There were two elements that impressed me the most. First, he was very dedicated to learning from his failures. He had successes and failures and he always wanted to learn from his failures. The second element was that he was quite an affable and modest person and could be quite emotional, particularly in his letters. He was not just a face on the dollar bill. He was a real person and it is important to see him that way.

Tim: Now, if ok, we would like to wrap it up with some lighthearted questions, that ok?
David: Sure, why not.

Tim: Now honestly, ever drop some ice cubes in the glass?
David: Never!

Tim: With your significant other, do you ever drink the opposite just to be different?
David: Well, that is not as hard as we don’t drink the same wine-my wife enjoys red.

Tim: If the cork got pushed down in the bottle, would you still pour yourself a glass?
David: Yes

Tim: Are you biased towards corks or are you ok with twist offs?
David: (Laughter)I think twist offs are one of the greatest inventions.
Tim: I think a lot of people in the industry would agree with you.

Tim: David Stewart, Congratulations on your book, George Washington, to be released February 9th. Available on Amazon, Barnes & Noble online and most local bookstores. Will make a nice gift for Valentine’s Day.
David: Yes, and right before his birthdate, February 22nd. Thanks, Tim. 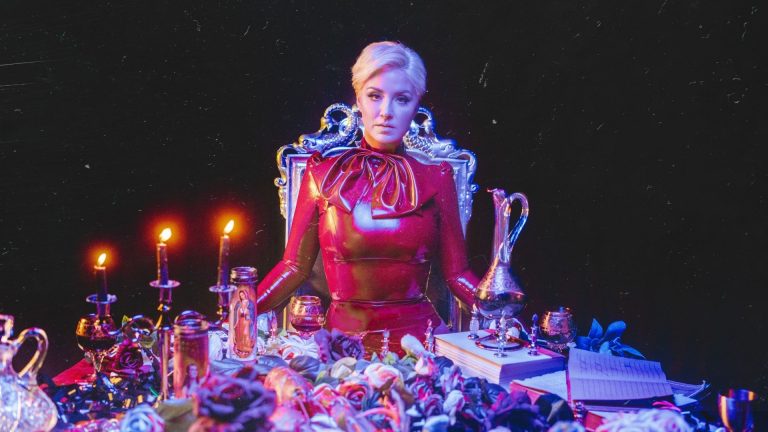 At Cape Cod Cellars®, we periodically come across prominent men and women… 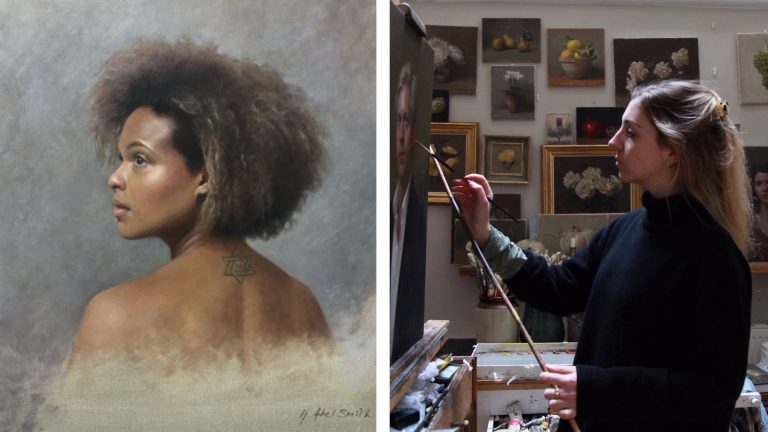 At Cape Cod Cellars, we always want to hear from prominent individuals… 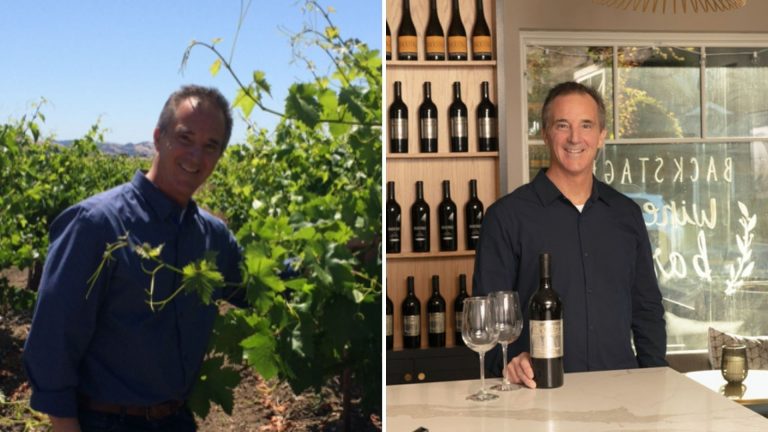 At Cape Cod Cellars, we always want to hear from intriguing men… 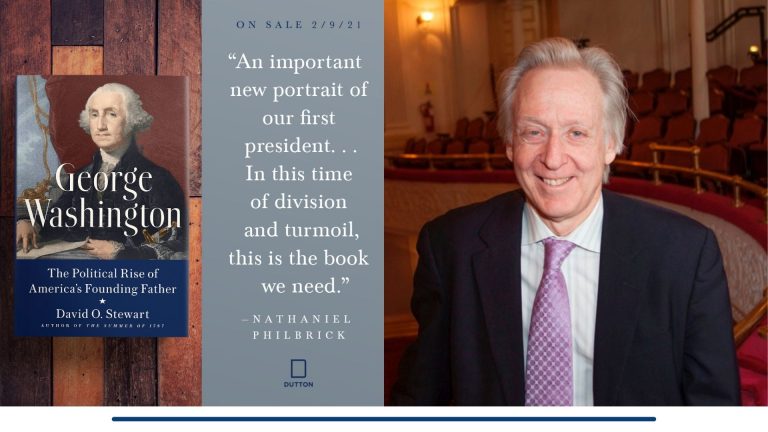